Worry about climate recorded its highest-ever score, according to new poll 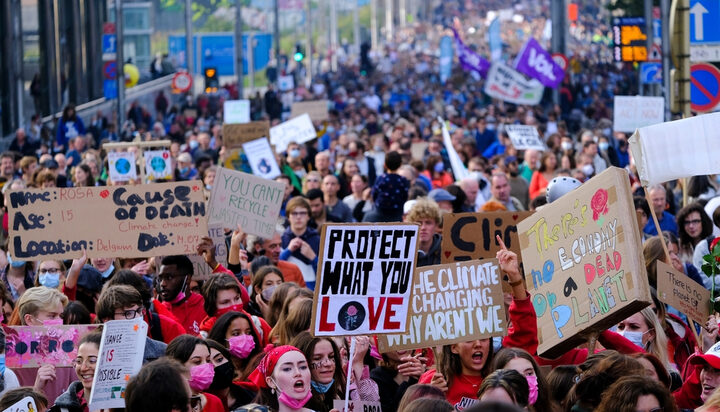 Climate change has become the biggest concern for the British public.

That’s according to a new poll by Ipsos MORI which found that four-in-ten Brits said issues around pollution and climate change are undoubtedly a big issue for Britain.

That is the highest score recorded for climate since 1988 and just the third time it has topped the list of national concerns, the authors of the report suggested.

The survey of 1,001 people also shows that almost half of those aged 55 and older said the environment was a big issue.

Mike Clemence, a researcher at Ipsos MORI, said: “Concern about the environment and climate change has reached its highest-ever score in this month’s Ipsos MORI Issues Index – likely an impact of the COP26 conference.”