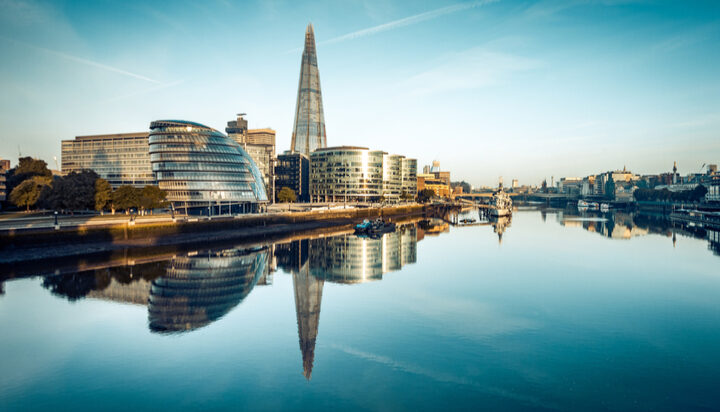 Pollution caused by wet wipes on the River Thames has now grown to the size of two tennis courts and more than a metre tall in the last six years.

That’s according to new research from charity Thames21, which have found the heavy environmental impact of the wipes from laser scans.

The laser scans are part of the task to build London’s ‘super sewer’, which will set about tackling 95% of sewage overflows polluting the river.

Climate campaigners are calling to members of the public, warning them of the damage wet wipes can do to the environment.

The report reveals that as the wipes merge with sediment within the river, they solidify, causing large mounds that change the landscape of the river, destroying wildlife.

Labour MP for Putney Fleur Anderson is pushing for a law to be passed banning plastic in wet wipes, stating “We use 11 billion wet wipes every year in the UK and 90% of them contain plastic. Flushing the odd wet wipe may not seem like a big deal but there are 300,000 blockages every year in our sewers.”

“This data is a stark reminder of the damage wet wipes cause to our natural ecosystems. We are fully supportive of removing plastic from wet wipes and look forward to the day when the river is free from this pollution,” added Debbie Leach, CEO of Thames21.

Thames Water’s Operations Manager, Anna Boyles, stressed that just because wipes say they can be flushed, it’s best if they’re not: “Some wipes are marketed as ‘flushable’. All that means is that they will disappear down the u-bend but they’re not gone for good and could end up clogging your pipes or in the river.

“We’re working to influence manufacturers to properly label their products and even better, to remove the plastic from the wipes altogether. If you’re using standard wet wipes, please pop them in the bin instead of the toilet.”