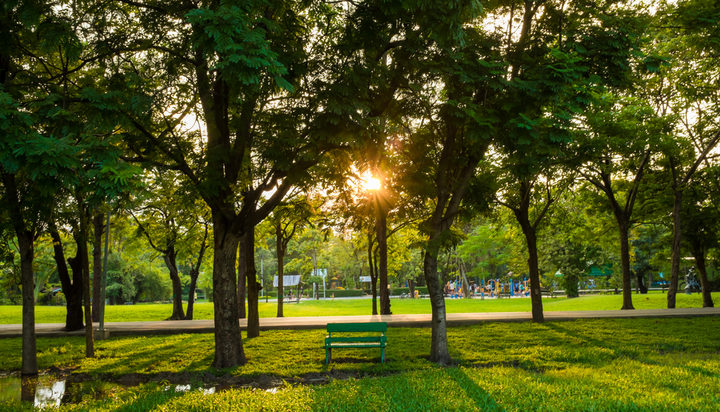 Ukraine has vowed to plant one billion trees during the next three years, in its fight against climate change.

The aim is for the trees to counteract the impacts of the climate crisis, as trees absorb carbon dioxide and can therefore work as a natural way to drain the air of emissions.

Head of the State Forest Agency, Yuriy Bolokhovets, declared the Eastern European nation’s aims were more ambitious than the entire continent: “Europe declared plans to plant three billion trees in ten years but our plan is planting one billion in three years.”

For the aim to become a success, Ukraine would reportedly need around 4% more of its country covered in forestry, on top of the current 16%.

Many have questioned how realistic it will be to achieve the plans but President Volodymyr Zelenskyy is confident they will be achieved.