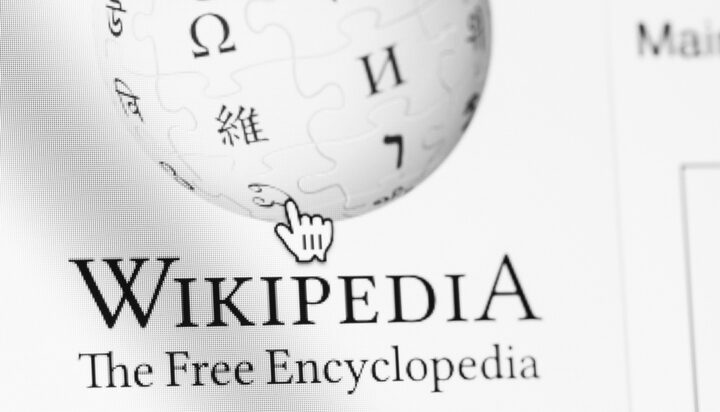 That’s according to new reports from BBC News, which found that pages written in languages including Swahili, Kazakh and Belarusian questioned the scientific justifications for human-induced climate change.

The misinformation on other pages includes Chinese Wikipedia claiming solar power to be one of the reasons for rising temperatures across the Globe and on the Croatian page, more than a third of the page is devoted to disputing the science behind climate change.

Wikipedia is used commonly as a source for information worldwide, with more than 300 different languages available. The information, however, is contributed by volunteers – which has led to criticism surrounding the veracity of what is written and being considered ‘facts’ by many.

The problem seems to stem from a lack of editors for foreign language pages; the English version reportedly has more than 40,000 users editing each month and these include people who scroll climate pages to flag up misinformation or dispel myths.

For foreign language pages, the number of editors is reportedly as low as 10, which gives no variety in the information written or anyone else disproving it.

futureNetZero.com has contacted the Wikimedia Foundation, which runs Wikipedia, for a response.