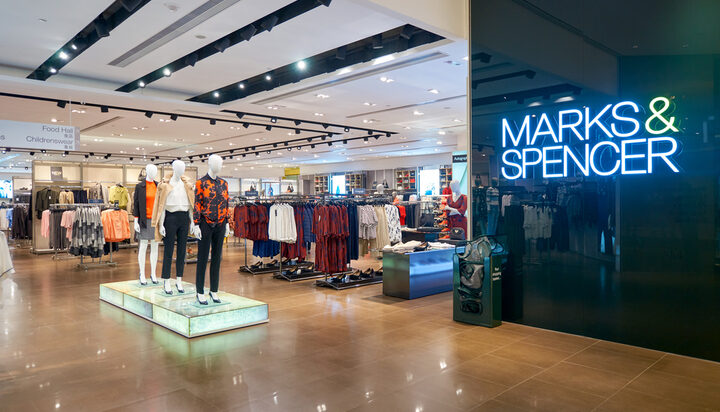 M&S will trial a clothing rental service for a limited range of its collections in a bid to support its circular credentials.

Initially, the customers will be able to choose among 40 womenswear pieces and rent them at a price starting from just £13 for four days.

The clothes have a selling price of between £69 and £299, the British retailer said.

The announcement is expected to further support the company’s target to become a Scope 3 net zero business by 2030.

The same report estimated the weight of new clothes bought per person per year is 26.6 kilograms in the UK.

M&S Chief Operating Officer Katie Bickerstaffe said: “As we grow M&S clothing, we want to be more relevant more often and we know customers are increasingly interested in the circular fashion economy.”