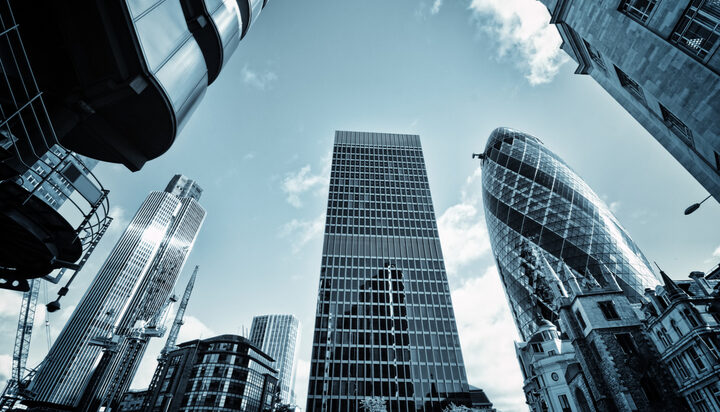 Chief Executive of the Environment Agency Sir James Bevan has delivered a speech on what the future holds following the COP26 climate summit.

The speech was given to the Association of Foreign Banks and used the Great Fire of London in 1666 as a metaphor for the impending fire coming to attack the planet in climate change.

“Climate change is burning our planet. Since the Industrial Revolution, which was largely financed from the City of London, rising carbon levels from the burning of fossil fuels have been pushing global temperatures higher and higher,” he said.

He spoke positively about the joint relationship announced between China and the US in tackling climate change, the pledge to cut methane emissions and the agreement to end deforestation by 2030 by more than 100 countries.

Mr Bevan spoke of the long-lasting impacts of the conference: “COP26 was never going to solve all the problems of the planet in a fortnight. But what it has done is give renewed impetus to the global effort to tackle climate change.

“Its success will be measured not in this week’s headlines but over the next several decades by whether those commitments are actually implemented.”

His thoughts on what financial businesses need to do were made clear, as he said: “Any bank, business or organisation which does not rise to the climate challenge will go the way of the dinosaurs – who also, incidentally, failed to cope with a changing climate.”

The speech reaffirmed the fact that what was agreed during the past fortnight in Glasgow applies to all businesses the same and everyone “must adapt or die.”

The drop in the popularity of coal was referenced, as well as the heavy fall in prices of renewable energies – explaining there were no longer any financial excuses for adopting cleaner means of powering businesses.

The Chief Executive stressed that one of the positive outcomes from having the subject of climate change hot on everyone’s tongue following COP26 was the fact “financing businesses which will kill the planet is not a good look – and there is a growing movement of consumers who make their choices – including which banks they use – not just on price or quality but on the sustainability of the product.”

Shifts in public thinking and views on sustainability were key to Mr Bevan not only in making changes easier to implement but also forcing businesses to enforce greener regulations and goals – as customers look to who’s doing the most to help the planet.

To ensure the financial district was on side with the changes, he also pointed out the monetary benefits that going greener can have: “while it would cost $1.8 trillion (£1.3tn) this decade to make the world more resilient to the effects of climate change, that investment could yield over $7 trillion (£5.2tn) in net benefits. Investing in tackling climate change is one of the best investments possible.”

He concluded by placing huge importance on the role of the banks in achieving a net zero world: “We can’t solve the climate crisis without you – the banks. You are the lifeblood of our economy and arguably have more power than most countries to create the change we need.

“That is why I am here today both to praise the work that you and the financial sector are already doing and to invite you all to join the growing global coalition that is coming together to build a better world.”

“Please recognise your own power to make a difference and use it,” he ended.