Scotland’s Railway on track to reach net zero by 2035 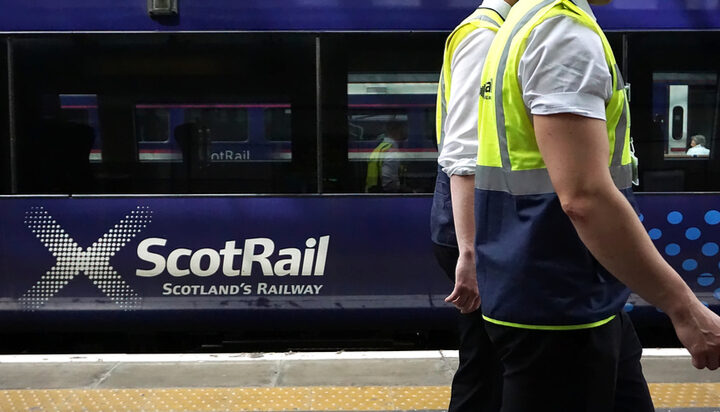 Scotland’s Railway claims it is now on track to becoming net zero by 2035.

Within the last seven years, ScotRail has slashed its carbon footprint by 38% through various climate-based actions – it estimates the impact to be the equivalent to saving the carbon footprint of more than two million car journeys from Edinburgh to Glasgow.

It now believes it is more than on its way to achieving the Scottish government’s target for rail to become net zero in 14-years’ time.

More than 76% of passenger trains and 45% of freight journeys are now electrified – ScotRail estimates that if passengers switch from driving to taking an electric train to their destination, the carbon impact would reduce by up to 90%.

To take the next steps in achieving net zero, it will remove all diesel trains from service during the next 15 years and in rural Scotland, where electrification may not be possible, it is looking to implement hydrogen-powered trains for an environmentally friendly solution.

It aims to deliver Scotland’s first net zero station at Falkirk High in the coming years.

Alex Hynes, Managing Director, said: “We have identified electrification and the transition from diesel to alternative traction such as hydrogen and battery trains as the key to achieving zero-carbon emissions on Scotland’s Railway by 2035 – and we are pushing ahead with big investment to make that a reality.

“Rail is already the most sustainable mode of public transport, contributing only 1% of Scotland’s overall transport carbon emissions but there’s no doubt a cleaner and greener network is something we should all be working towards.”