There are predictions that by 2050, air pollution could be the leading cause of child mortality 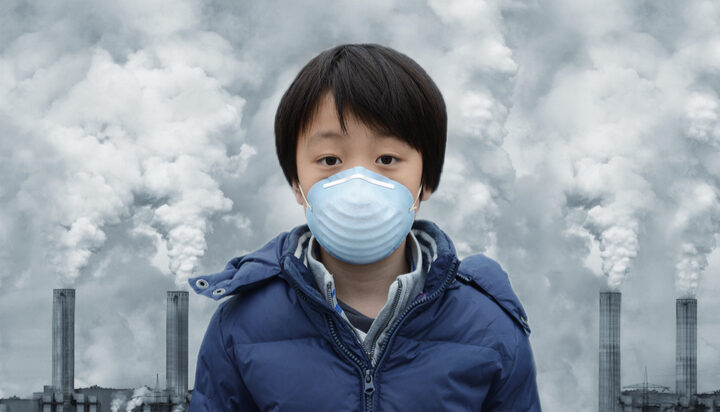 More than 29,000 children worldwide have called on the UN to acknowledge their right to clean air.

The Freedom to Breathe campaign, alongside many NGOs have laid the children’s desires at the door of the UN Convention on the Rights of the Child (UNCRC) ahead of World Children’s Day.

The right to clean air has recently been considered a human right but is not currently a child’s right as defined by the UNCRC.

Philip D. Jaffé, Vice Chair of the UNCRC, responded to the children saying: “We need an air quality revolution. I will do my part and I will do everything I can with my colleagues to support you in what you are doing.”

Children from the UK, US, China, India and many other countries made the demands for clean air through the campaign.

More than 60 organisations including UNICEF, Great Ormond Street Hospital and Unilever also signed a letter sent to members of the UNCRC supporting the call of the children.

UNICEF predicts that by 2050, air pollution will be the chief cause of child mortality and the World Health Organisation (WHO) estimated that in 2016 alone, around 600,000 children died from acute lower respiratory infections caused by air pollution.

Sara Alsén, Chief Purpose Officer at Blueair, which runs the Freedom to Breathe campaign, said: “For the last 25 years, we have been fighting for every child’s right to breathe clean air.

“I’m so proud that today, the UN acknowledged our fight and recognised that clean air, just like clean water, should be the right of every child.”