Cost of EVs to rise as China dominates the market

A new study has found more than half the EVs made in 2026 will be coming from China – and as the price in lithium rises, so will the price of the cars 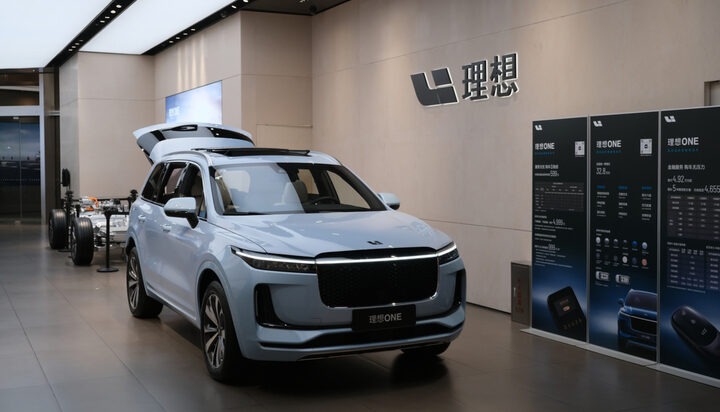 China is set to dominate the electric vehicle (EV) market in the coming years due to its strength in the supply chain of lithium-ion batteries.

That’s according to new research by GlobalData, which has found that by 2026, more than 12.7 million EVs will be produced each year, with more than half of these coming from China.

This is due to Chinese domination in the supply chains of battery cells, cathode and anode production, as well as chemical refining.

The study claims that this will have a knock-on effect on EV adoption rates in the West – as lithium prices continue to rise during the next decade, companies may end up pushing these costs onto the customer to balance profit margins, which will lead to less people wanting to buy cars.

Batteries are already the most expensive component of EV production and Western car manufacturers would seemingly have to bear the brunt of a hike in prices to make production far less profitable.

Daniel Clarke from GlobalData, said: “The recent decision by Johnson Mathey to withdraw from UK battery manufacturing demonstrates just how hard building a supply chain can be.

“Western economies are quite far behind China already, with the country having held an 80.5% share of lithium-ion battery capacity in 2020.

“Even with the US and EU’s best efforts, China will still dominate by 2026, with an expected 61.4% share. Further, China is strikingly dominant in both chemical refining and the production of cathodes and anodes – all critical parts of the supply chain. In the meantime, the US and EU remain vulnerable in this important future market.

“The rising price of lithium demonstrates what many in the industry have warned about for some time: the growing divergence between supply and demand for lithium. Ultimately, this will lead to an increase in the price of EVs, as automakers pass the cost onto the consumer.”