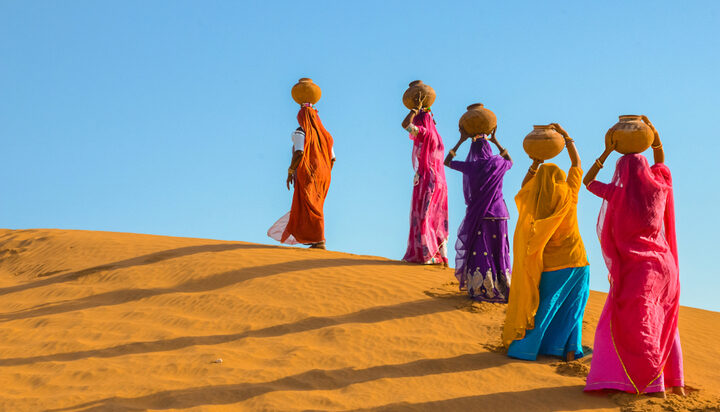 The Scottish government has announced £300,000 in funding to promote more gender equality in climate action.

It has provided the funding to the Beyond Borders Climate Fellowship, which aims to provide training to women in areas of conflict in peacekeeping, negotiation and reconstruction.

Its aim is to give female climate activists from indigenous communities and developing countries a voice in the climate conversation.

To date, the fellowship has worked with more than 250 women from 20 countries across the Middle East, North Africa and South Asia since it began in 2016.

Angus Robertson, External Affairs Secretary, said at COP26: “We know that women and girls are disproportionately affected by climate change.

“Our transition to net zero can only truly be just if it also tackles inequalities that women and girls face around the world but that are particularly apparent in the global south and places of conflict – such as increased food insecurity, displacement and sexualised violence.

“We have an opportunity to support women to play a full role in work to mitigate climate impacts, disaster risks and loss and damage that are inextricably linked to both conflict and the climate emergency, and this funding will further the work already started by the Beyond Borders fellowship.”