Four of the biggest car makers absent from COP26 agreement 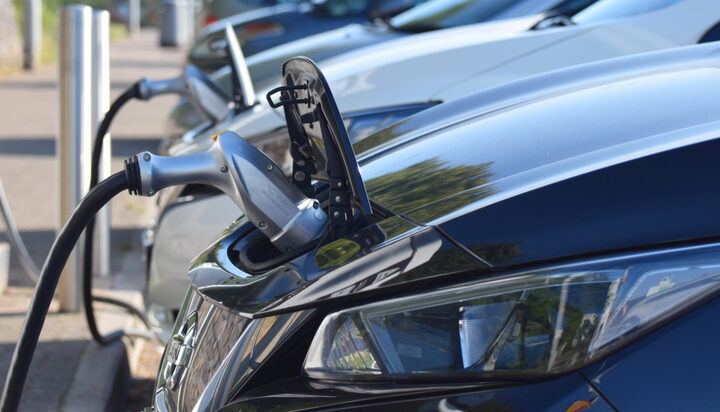 Four of the world’s largest car manufacturers have not signed a pledge made at COP26 to only sell zero-emission cars and vans by 2035.

These are Volkswagen, Toyota, Renault-Nissan and Hyundai-Kia.

The two largest car markets globally – China and the US – also failed to sign the agreement, although did reveal an unlikely partnership to tackle climate change together earlier this week.

Some of the car makers that were signatories included Ford, Mercedes-Benz, Volvo, Jaguar Land Rover and General Motors.

The agreement was made to accelerate the adoption of electric vehicles (EVs) worldwide and put an end to fossil fuel-powered vehicles in the next two decades.

The deal will see the sales of new cars all being zero-emission in ‘leading markets’ by 2035 and worldwide by 2040.

Some of the countries that signed up included India, Denmark, Canada, Ireland and New Zealand – the UK had already previously agreed to end all new petrol and diesel car sales by 2030.

On its omission, Toyota commented “Toyota shares the goal to minimise and ultimately eliminate carbon emissions.”

It went on to say “We respect the spirit of COP26, and all the determination and efforts by each country and involved stakeholders to address the critical issue of climate change.

“We will provide the most suitable vehicles, including zero emission products, in response to the diverse economic environments, clean energy and charging infrastructure readiness, industrial policies, and customer needs in each country and region.”

Hyundai stated: “Hyundai announced its carbon-neutrality target to be achieved by 2045.

“In order to achieve the goal, Hyundai is investing in new technologies and working with authorities around the world to help meet targets and put infrastructure in place to support the move to full e-mobility.”

futureNetZero.com has contacted Volkswagen, Renault and Nissan for a response.