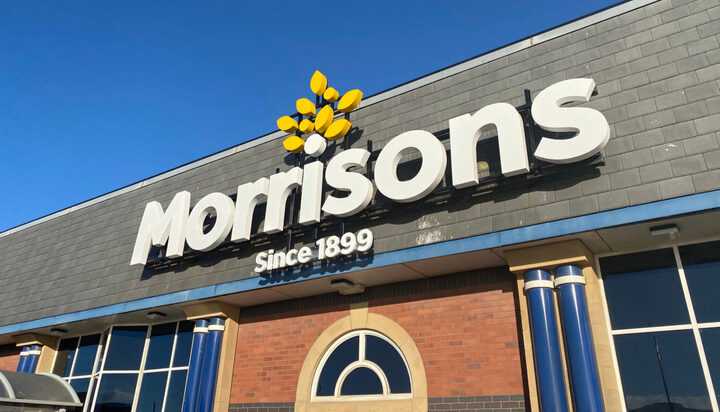 Morrisons has committed to becoming net zero in its own operations by 2035.

It has brought forward its previous pledge to become net zero by 2040 and is now looking to slash its Scope 3 emissions by 30% by the end of this decade.

The supermarket had committed to a 33% reduction in its carbon emissions by 2025 and had revealed it has already achieved a 32% reduction from 2017 levels – hence the more ambitious aims.

It is looking to use net zero British farms, renewable energy, electric vehicles (EVs), a reduction of food waste and zero deforestation in its supply chains to help curb its emissions.

It also claims it will become the first supermarket to own and operate a solar farm across sites and stores by the end of this year.

David Potts, CEO, said: “We’ve committed to removing carbon emissions, rather than setting a carbon neutral target that would depend heavily on offsetting.