Methane is responsible for a third of human-induced global warming 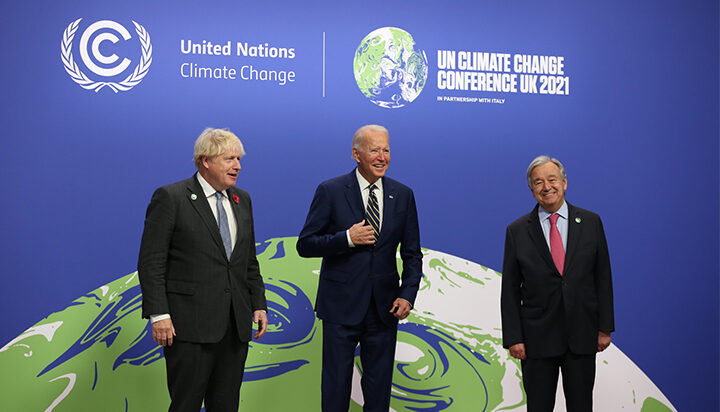 More than 80 countries have announced a partnership to slash methane emissions by 30% by 2030.

President of the United States Joe Biden made the announcement alongside EU Commission Chief Ursula Von Der Leyen at the COP26 climate summit.

The pledge will see a 30% reduction at the end of the decade from 2020 levels.

Methane is one of the most polluting greenhouse gases but is commonly ignored in favour of tackling carbon.

Methane actually accounts for a third of human-induced global warming to date, with Joe Biden labelling it “one of the most potent greenhouse gases there is.”

The pledge is a positive step in terms of battling global warming after both the Intergovernmental Panel on Climate Change (IPCC) and International Energy Agency (IEA) flagged the importance of curbing its presence from the atmosphere in recent reports.

Although the pledge has been made by the EU and US, major methane emitters such as China, Russia and India are not part of the commitment.