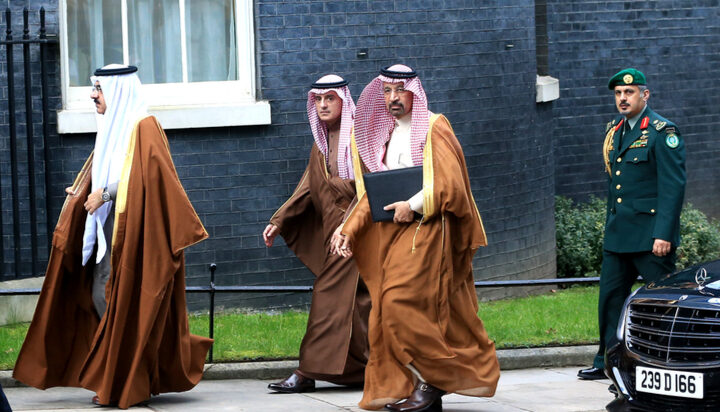 Saudi Arabia has committed to net zero emissions by 2060.

The world’s largest oil exporter joins more than 100 countries that have committed to achieving net zero.

The announcement comes just ahead of the COP26 conference at the end of this month but also follows leaked documents last week, in which the country was urging the UN to relax the need to cut down fossil fuels.

According to the country’s Energy Minister, Abdulraziz Bin Salman, carbon capture technologies would be at the heart of its strategy to reach net zero.