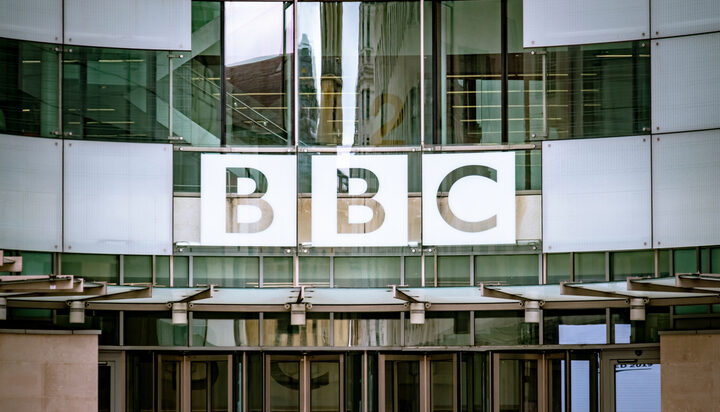 The BBC has committed to achieving net zero emissions by 2030, having a new plan approved by the Science-Based Targets initiative (SBTi).

Its plan focusses on the elimination of fossil fuel usage across its operations to cut down carbon.

It is looking to switch to the use of 100% renewable electricity and electric vehicles (EVs), reduce business travel, implement sustainable production methods, such as BBC Studios’ use of hydrogen and battery-powered generators on Winterwatch and working with its suppliers to reduce emissions within its supply chain.

Its science-based targets include a reduction of Scope 1 and 2 emissions by 46% by 2030 and to reduce Scope 3 emissions by 28% during the same time frame.

Tim Davie, BBC Director General, said: “At the start of the year we shared our ambition to reach net zero by 2030.

“Since then, there’s been a huge amount of work to put in place a credible and achievable plan. We are now converting that plan into action.

“This will be a huge collective effort. It won’t be easy but we must act and act now, to reduce our environmental impact.”