Supported by the UK government, the plant will be home to electric power unit production for Ford’s European EVs 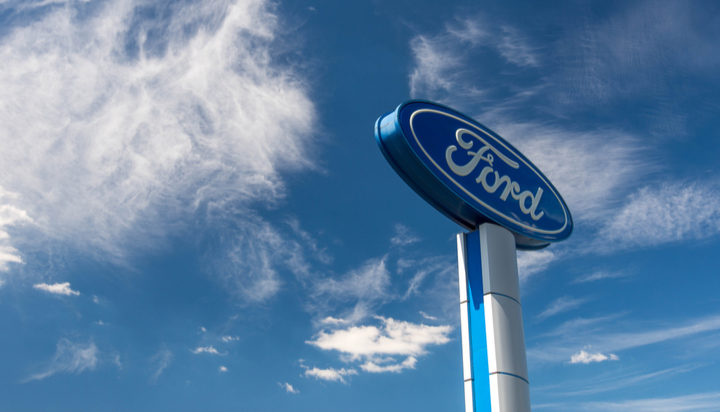 Ford has announced its intention to invest £230 million in its Halewood vehicle plant to build electric power units for its future European electric vehicles (EVs).

The power unit production is expected to take place from 2024 onwards, with 250,000 units being made each year.

The investment is supported by the government’s Automotive Transformation Fund and will protect the Ford jobs at the factory.

Ford is one of the UK’s largest exporters; exporting engines and transmissions to more than 15 countries and generating around £2.5 billion per year.

“We also want to thank the UK government for its support for this important investment at Halewood which reconfirms Ford’s continuing commitment to the UK and our position as a leading investor in this country’s auto industry and technological base.”

Business Secretary, Kwasi Kwarteng MP, added: “Ford’s decision to build its first EV components in Europe at its Halewood site is further proof that the UK remains one of the best locations in the world for high-quality automotive manufacturing. In this highly competitive, global race to secure EV manufacturing, our priority is to ensure the UK reaps the benefits.

“Today’s announcement, backed by government funding, is a huge vote of confidence in Britain’s economic future and our plans to ramp up EV production. It will future-proof Halewood’s proud industrial heritage and secure high-skilled, well-paid jobs across the Northwest for years to come.”