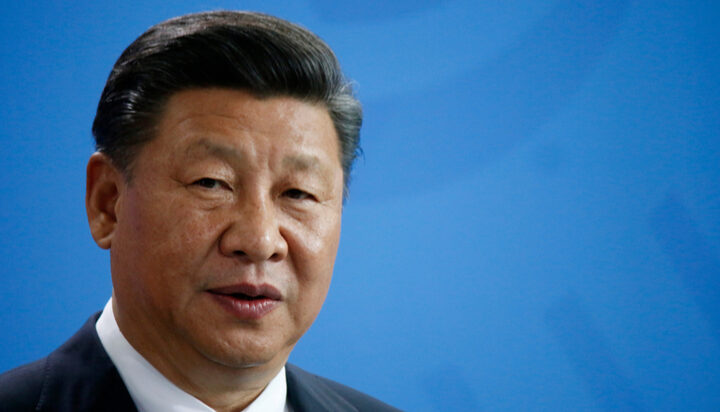 Prime Minister Boris Johnson has reportedly been told that President of China Xi Jinping will not be attending COP26 this November.

Rumours had already been circulating suggesting the Chinese leader would snub the climate summit but reports now claim diplomats have confirmed his absence.

President of Russia Vladimir Putin has still not confirmed whether he will be a part of the proceedings.

Certain world leaders’ indecision on whether or not to attend COP26 has irked her majesty the Queen, who earlier was recorded saying: “I’ve been hearing all about COP. I still don’t know who’s coming.”

Hosted in Glasgow, the 26th United Nations Climate Change conference is set to accelerate action towards the goals of the Paris Agreement.