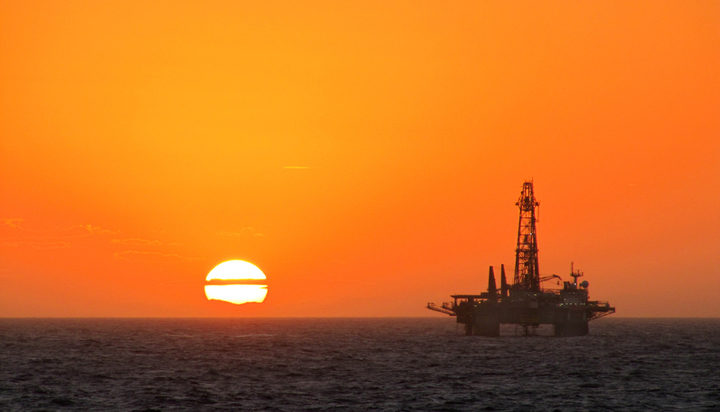 Oil and gas firms’ reluctance will stop the global aim to cut methane emissions by 75%.

That’s the claim from the University of Sussex Business School’s Dr Abigail Martin, in response to the International Energy Agency (IEA)’s report warning that methane emissions are just as detrimental to the climate as carbon emissions.

The IEA’s research stressed that mitigating methane could have far more positive impacts in the short term for slowing down climate change due to its short-lived nature in the atmosphere and affordability.

Sussex’s Dr Martin, reveals that monitoring methane emissions would be relatively simple if not for the obstruction and reluctance of oil and gas companies.

She references the fact that domestic regulations to control methane emissions have been quashed in the US, China and Argentina as a large barrier, as it allows for the world’s biggest producers to avoid the need to account for their emissions.

Dr Martin revealed where she believed the problem lay: “The approaches outlined in the IEA report hinge on the assumption that we can effectively monitor methane emissions. The vast majority of emissions come from a relatively small number of ‘super-emitters‘, so in theory it could be easy to tackle these entities.

“However, in practice the current grasp on how much methane is being emitted, where and why is extremely lacking. Methane emissions, whether due to leaks or venting, are significantly undermeasured, which means data is being underreported to authorities, which means that the current goals likely reflect an underestimation of the problem.

“Industry has been on the whole obstructive about methane releases. While some majors have signed on to a new framework, the Oil and Gas Methane Partnership 2.0 – an initiative led by the UN, the EU and the US ENGO Environmental Defence Fund to improve transparency on methane reporting, the American majors and most state-owned oil companies are not participating.

“CEOs from these companies have joined the opaque industry-led alternative initiative (the Oil and Gas Climate Initiative). Given the past resistance from the oil and gas industry, any industry-only led initiatives should be viewed sceptically.

“In the absence of full transparency and cooperation from the oil and gas industry, policy makers are left without reliable methane monitoring, which is the foundation for all of the policy approaches in the regulatory toolkit presented in the report.”