The industry is predicted to create 52,000 new jobs in this time and the region has been names the UK’s fastest growing tech sector 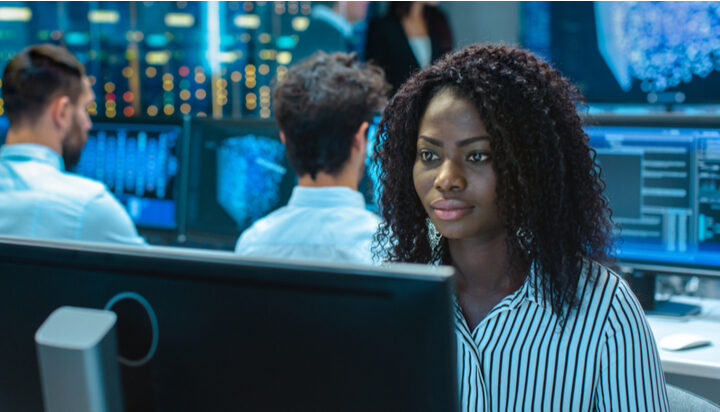 The West Midlands has been named the country’s fastest growing tech sector, with an estimated £2.7 billion in growth and 52,000 jobs to be created by 2025.

That is according to a new government report, released ahead of Birmingham Tech Week, which has predicted a 55% increase in the growth of the sector in four years from 2019 levels.

New figures show that tech companies in the region are on track to raise more venture capital investment in 2021 than they did a year earlier and job vacancies have almost doubled since December 2020.

The report not only cites the importance in the development of new skills that the next generation of workers can harness to innovate and propel the industry further – but also as more people work remotely, businesses can be run from anywhere in the UK, with less need for office space.

“There are high-quality and well-paid job opportunities for those who want to pursue a career in tech and the region is fast-becoming a powerhouse of digital talent.

“We are determined to level up the country and we are working around the clock to back digital businesses with pro-innovation policies to boost digital skills and create jobs so everyone can benefit from this dynamic sector.”