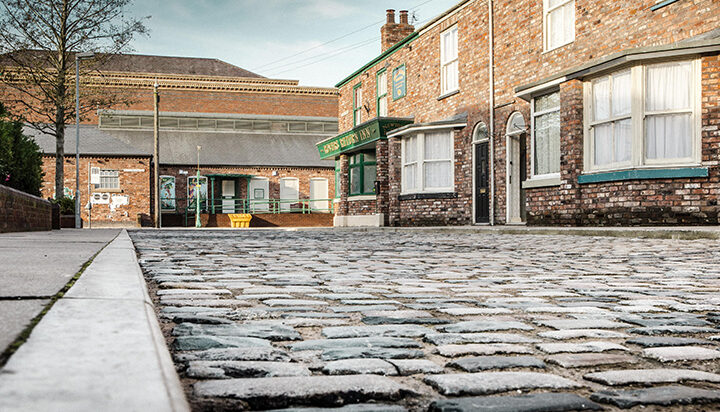 UK soap operas and dramas are joining forces for the first time in British television history to highlight the issue of climate change.

Each programme will also reference one another for the first time; characters from other shows will appear to discuss moments debated in their respected shows that raise awareness for climate change.

Some of the shows have planned to introduce the other programme’s characters by showing social media videos to the characters of the other show – for instance, a video featuring two residents from Emmerdale will be shown to Coronation Street favourites.

This will begin on the week commencing the 1st November to commemorate the COP26 climate summit and raise awareness for it.

The idea was originally raised by Emmerdale’s Executive Producer, Jane Hudson, who commented: “Never before have all five soaps and both continuing dramas come together and united in telling one story.

“We certainly haven’t seen characters pop up in other shows before. This is a real treat for our audience, whilst also allowing us to get across a very important message.”

Kate Oates, Head of Continuing Drama at the BBC, added: “I’m thrilled that our soaps and serial dramas have all come together to help highlight the issue of climate change amongst our millions of viewers.

“We’re grateful to the teams that made this happen and hugely look forward to seeing the talent from our own shows popping up in other iconic programmes.”