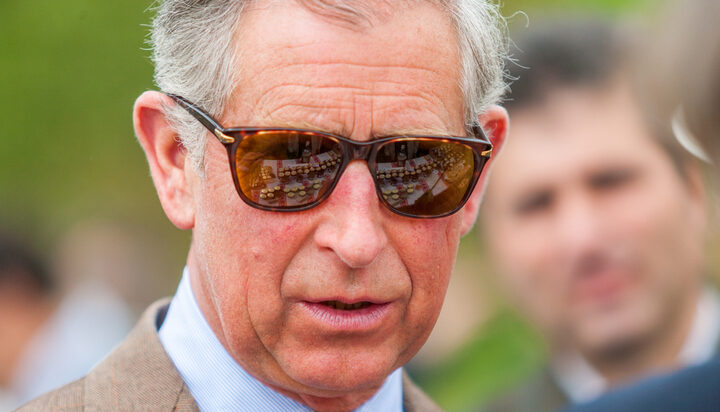 In a recent interview with the BBC, Prince Charles explained his sympathy for climate protestors from organisations such as Extinction Rebellion but that some of the recent action witnessed such as blocking roads “isn’t helpful”.

He said: “I totally understand the frustration, the difficulty is how do you direct that frustration?”

“The point is people should really notice how despairing so many young are.”

On COP26, he revealed his fears that world leaders would “just talk” and that “the problem is to get action on the ground”. For climate change and environmental action to become part of the mainstream conversation has “taken far too long”.

On his own carbon footprint, the Prince of Wales said he had switched the heating of Birkhall to biomass boilers, installed solar panels at his London residence, Clarence House and on the farm buildings of his most in Gloucestershire.

He has converted his Aston Martin, which he has owned for 51 years to run on cheese and wine.

The car has reportedly been modified to use a fuel called E85, which consists of 85% bioethanol and 15% unleaded petrol. In the case of the Prince’s set of wheels, the bioethanol derives from “surplus English white wine and whey from the cheese process”.

He remarked: “All these young people feel nothing is ever happening so of course they’re going to get frustrated.  I totally understand because nobody would listen and they see their future being totally destroyed.”

On whether the government were doing enough to tackle climate change, his Royal Highness responded: “I couldn’t possibly comment.”