This is while EV sales have jumped up by 30% 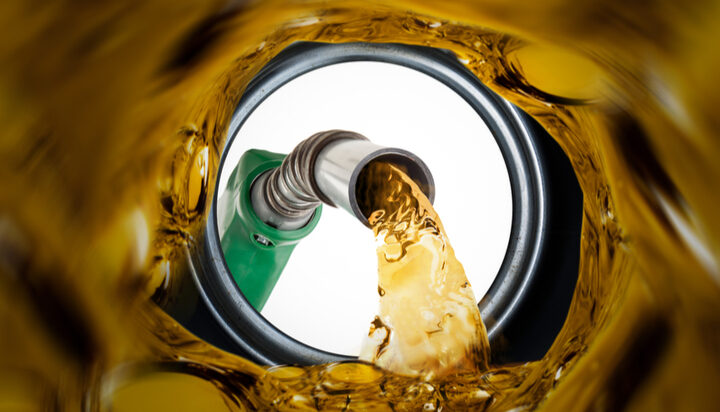 Diesel car sales were down by 72% last month, compared with September 2020.

That’s according to new data from New AutoMotive, which has revealed the only part of the market that has grown is electric vehicles (EVs), as sales rocketed up by 30% from 20,800 to 29,600.

The report has found the uptake to be increasing more and more each year and stated which companies have taken the biggest strides in the electric market.

Jaguar has set the most aggressive electric targets, looking to rival Tesla.

The British brand has increased their sales of fully electric cars from 21% to 52% in the last year alone and although Volkswagen still leads the market share (other than Tesla) of EVs registered, the report reveals Jaguar is well on course to achieving electrification by 2025.

Many manufacturers have had a big boost in electric sales, with the North East, London and the South East being the parts of the country with the most EV registrations in the past year.

Hybrid vehicles also continue to be popular, as the middle ground between fossil fuels and fully electric.