A new study has found that clouds are reflecting less sunlight as the oceans warm, pushing more energy into the planet’s climate system 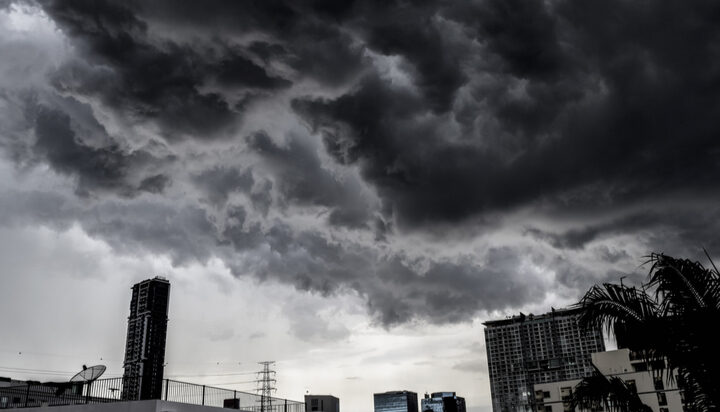 Warming clouds have made the Earth darker.

That’s according to a new study published in the Advancing Earth and Space Science (AGU) journal.

Using measurements and data from the past 20 years, the researchers found that warming oceans have led to less bright clouds to reflect sunlight into space, which is admitting even more energy into Earth’s climate system.

The study reveals that the planet is reflecting around half a watt less light per square metre than it was 20 years ago, with the last three years showing the most significant dip.

This study looked at the albedo level or level of light reflection, from 1998 to 2017.

On these findings, Philip Goode from the New Jersey Institute of Technology, who led the study, commented: “The albedo drop was such a surprise to us when we analysed the last three years of data, after 17 years of nearly flat albedo.”

The researchers worked out that this reduction in light reflection did not link to changes in the Sun’s brightness and it therefore must have been triggered by something on Earth.

The satellite measurements from NASA’s Clouds and the Earth’s Radiant Energy System (CERES) project showed clouds over the Eastern Pacific Ocean have been reflecting light far less and darkening overall.

The study has linked this directly to global climate change and climactic warming, as that is the same area that has witnessed increases in sea surface temperatures.

“For some time, many scientists had hoped that a warmer Earth might lead to more clouds and higher albedo, which would then help to moderate warming and balance the climate system. But this shows the opposite is true.”