The target is an increase from its previous goal of 35% under the Net Zero Plan, which also aims to attract more than AUD$37bn in investment and support more than 9,000 jobs 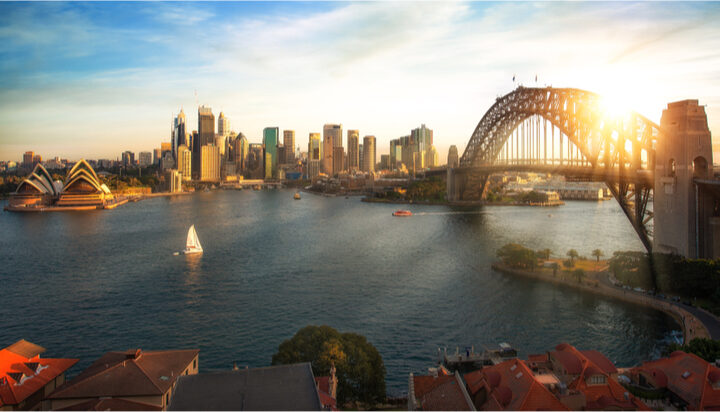 New South Wales has announced plans to slash emissions by 50% by 2030, compared to 2005 levels, under its updated projections and objectives.

The target, which is an increase from its previous goal of 35%, has been unveiled as part of the Net Zero: Stage 1 Implementation Update, which also aims to attract more than AUD$37 billion (£19.8bn) in investment and support more than 9,000 jobs.

The Australian state has also committed to net zero emissions by 2050 and expects emissions to fall by between 47% to 52% by 2030.

Premier Gladys Berejiklian said: “Our Net Zero Plan is expected to attract more than $37 billion in private sector investment into NSW, support more than 9,000 jobs, save households about $130 [£69.5] on their electricity bills and help NSW become Australia’s first trillion-dollar state by 2030.

“This is about putting the policies in place to give industry and investors certainty, not only to protect our planet but to future-proof our prosperity and way of life.”