That’s the suggestion of a new report that claims technology advances could enable 8.5Gt of carbon savings by the end of the decade 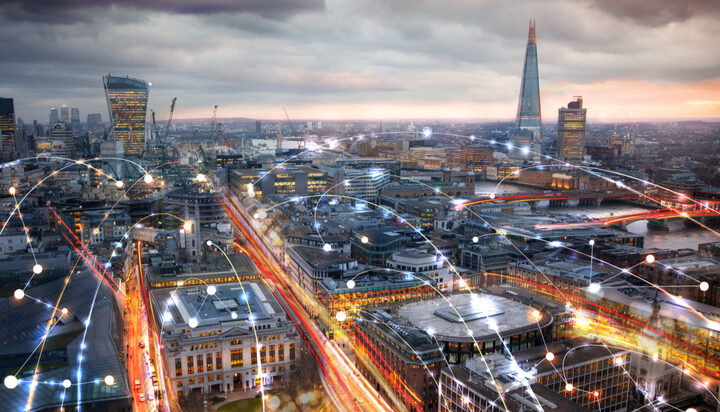 The technology sector is set to reduce its energy demand and global carbon emissions by 40% during the next decade.

That’s according to a new report by BT and Accenture, which reveals the curbing of emissions will be achieved despite a predicted eight-fold increase in data traffic by 2030.

The report cites the purchasing of renewable electricity, the setting of science-based targets and the push of more energy efficient technologies such as 5G and the Cloud will help to cut emissions significantly, whilst also limiting the annual growth rate of energy demand to just 1.3%.

The study also found the UK to be one of the countries leading the way. It claims investments into renewable electricity, closure of landlines in 2025 and the migration of customers to 5G could see the sector’s emissions reduce by 68% by 2030.

By the end of this decade, these new technologies could enable up to 8.5 gigatonnes of carbon equivalents in savings according to the report, as well as a 61% reduction in global transportation emissions.

Andy Wales, Chief Digital Impact & Sustainability Officer at BT said: “We have led on climate action for more than 30 years and will continue to take action in line with the report’s findings.

“All of which supports our efforts to reduce our carbon footprint and to become a net zero emissions business by 2030 for our own operations and 2040 for our supply chain and customer emissions.”