They are expected to play a key role in decarbonising energy intensive industries, such as agriculture and cement production, however uncertainties and concerns remain 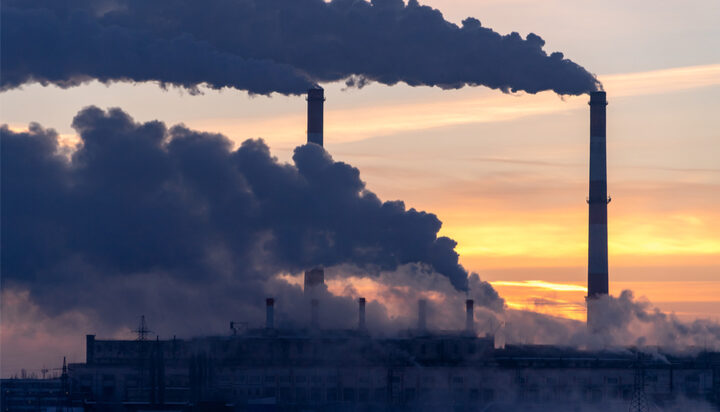 A new inquiry that will look at the role negative emissions technologies (NETs) can play in a Britain’s net zero future has been launched by the Environmental Audit Committee (EAC).

Negative emissions technologies are mechanisms for the absorption of carbon and other atmospheric greenhouse gas emissions and are considered to be play a key role in the decarbonisation of energy intensive industries, such as agriculture and cement production.

However, there are uncertainties and concerns regarding the use of NETs – such as the ability to develop and deploy NETs at scale – and the wider ecological impact of such technologies.

The government previously indicated NETs will play a role in meeting the UK’s 2050 net zero goal, with a specific focus on two proposed technologies that will both store captured CO2 underground.

The EAC’s inquiry will explore these two technologies, alongside newly-emerging NETs focusing on marine carbon capture, in addition to the wider pros and cons of NETs.

It is inviting written submissions by 28th October 2021, predominantly but not exclusively looking at BECCS and DACCS.

EAC Chairman Philip Dunne MP said: “Achieving net zero will only be possible if industries across the economy decarbonise. But for some of our energy intensive industries, this will be harder to achieve than other sectors. The role of negative emissions technologies could hold the key and our Committee looks forward to exploring the feasibility of this approach and the current role of NETs in the government’s net zero plans.

“I urge anyone with specific interest in negative emissions technologies to submit their thoughts to the Committee.”