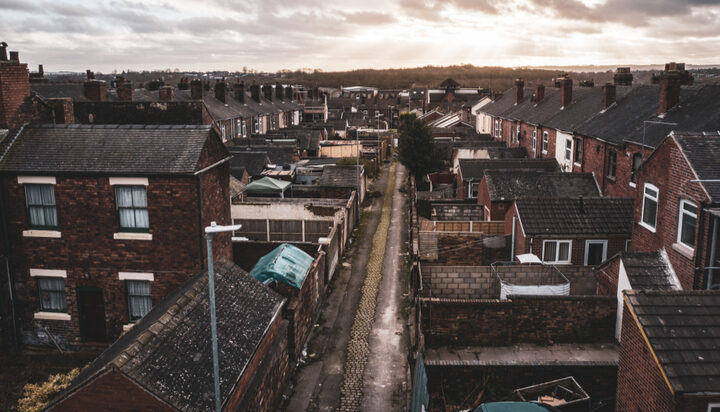 Families that live in more poorly insulated housing are suffering the most from the global gas price increases witnessed during the last week.

That’s the verdict of a new report from the Energy and Climate Intelligence Unit (ECIU), which has revealed that these households are paying up to the equivalent of £246 more on their annual gas bills.

It states that those in homes that fall under Energy Performance Certificate (EPC) band D, which is 37% of UK homes, are paying a quarter more annually for gas use than those in band C.

The study does shine light on the fact this would be as much as 50% more if not for the energy efficiency measures already installed.

Although, the ECIU claims government support for the sector has fallen off drastically in recent years, with a 95% drop in installations since 2012 – leaving already struggling households with even higher heating bills.

The 250% rise in gas prices since January has led to families in bands E and F paying on average £197 and £246 more than band C homes.

Dr Simon Cran-McGreehin, Head of Analysis at ECIU, said: “In the midst of a gas crisis brought about by the UK’s addiction to geopolitically volatile fossil fuels, benefits of limiting energy waste have never been clearer.

“While we’re busy importing expensive gas, influenced by Putin, our leaky homes are allowing a significant proportion to be wasted. A series of home improvements can limit this, cancel out these price rises and help to guard against future price spikes, while making homes warmer and healthier to live in.”

A BEIS spokesperson said: “Protecting consumers is our top priority, and the Energy Price cap protects millions of consumers.

“Our Heat and Buildings Strategy will set out our framework to decarbonise how we heat UK homes and places of work, setting us on the pathway to net zero.

“Our entire approach will be to keep energy bills low and ensure this gradual transition away from gas boilers is fair and affordable for consumers and the taxpayer.”