Restaurant Brands International will collaborate with franchisees and suppliers to pursue science-based targets to reach its goal, including reducing Scope 1 and 2 greenhouse gas emissions by 50% by 2030 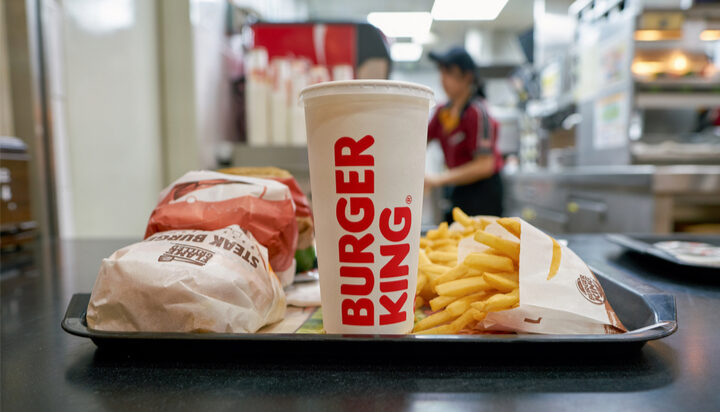 The parent company of fast food chains Burger King, Popeyes and Tim Hortons has announced its commitment to reach net zero emissions by 2050 or sooner.

Restaurant Brands International (RBI) will collaborate with franchisees and suppliers to pursue science-based targets for reaching the goal, including reducing Scope 1 and 2 greenhouse gas emissions by 50% by 2030, against a 2019 baseline.

In addition, it aims to reduce Scope 3 emissions intensity by 50% per metric ton of food and 50% per franchise restaurant by 2030.

Achieving the targets is estimated to prevent around 25.4 million metric tons of carbon equivalent emissions over the next decade compared to a business-as-usual scenario, equivalent to taking 5.5 million passenger cars off the road in the US annually.

José E. Cil, Chief Executive Officer of RBI said: “As one of the largest quick service restaurant companies in the world, we have a critical role to play in addressing the threat of global climate change, which is important for our planet and for our guests.

“We’ve done the hard work to determine where we stand, where we can make the most meaningful impact and the actions we need to take to move the needle. With these ambitious targets, we are accelerating our efforts to promote a more sustainable future and continue on our journey to build the most loved restaurant brands in the world.”