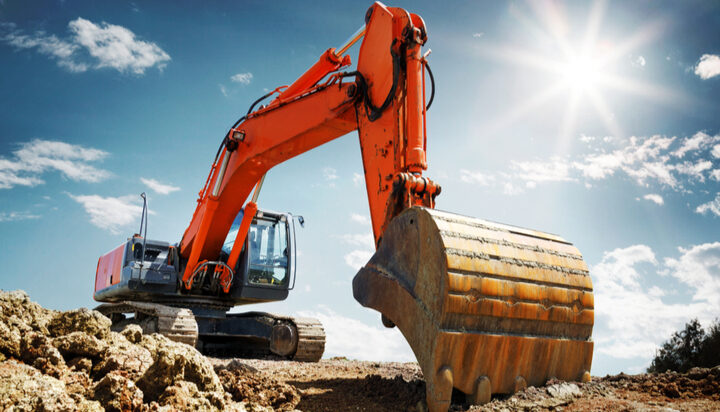 That’s the view of engineers in the National Engineering Policy Centre’s new report.

This has led to engineers calling for government to make more effort to re-use buildings and adopt more ambitious targets to curb the release of carbon emissions from the industry.

The report stresses that all new buildings should be built with net zero in mind, supporting more efficient designs and the reuse of materials. It calls for the sector to be given the same emission reduction targets as the national targets of 78% by 2035, compared with 1990 levels.

The engineers warn of ‘embodied emissions’ being easier to ignore, which is the carbon emitted when buildings and materials are constructed.

They believe these emissions are not thought of as much as those released from aeroplanes, cars and gas boilers and that many people do not realise that there is a significant environmental impact from housework, such as home extensions.

Dervilla Mitchell, Chair of the National Engineering Policy Centre Net Zero working group, said: “The net zero transformation is challenging but it is also a massive opportunity for the sector. It’s a chance to make a fundamental change in our ambitions, processes and social contribution.

“However, we need immediate action by government, standards bodies, the construction sector and the engineering profession if we are to make it happen.”

A spokesperson from the Department of Business, Energy and Industrial Strategy (BEIS) said: “The UK is a world leader in tackling climate change – we were the first major economy to legislate to end our contribution to climate change by 2050, and have cut emissions by 44% over the past three decades – the fastest reduction of any G7 country.

“We are committed to reducing emissions from the construction sector, and have set up the Construct Zero programme to support the industry to achieve their climate commitments.”