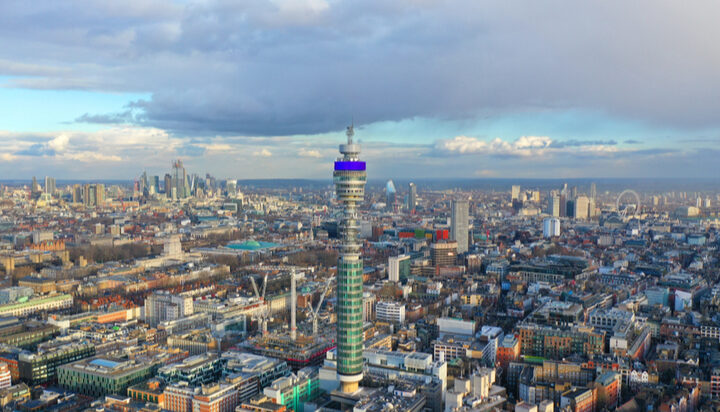 BT Group has committed to achieving net zero by 2030 for its own operational emissions and 2040 for its supply chain.

This an updated target from its previous aim of reaching net zero by 2045 and it has also pledged to cut the emissions intensity of its business by 87% by March 2031.

Since 2016, it has reduced the carbon emissions of its operations by 57%.

By 2030, the telecommunications giant will have converted the majority of its 33,000 commercial fleet to electric vehicles (EVs) and plans to retire networks such as the 3G mobile network by 2023 and public switched telephone network by the end of 2025.

Andy Wales, Chief Digital Impact & Sustainability Officer at BT Group, said: “As the world looks to recover from the COVID-19 pandemic, we must remember that the global climate emergency has not gone away. BT is committed to climate action and today’s announcement will see us not just deliver on our public commitments to date but exceed them.

“Getting our own house in order is not enough though. We must broaden the conversation around climate change by getting households up and down the country talking about it and helping them understand what they can do to help.”