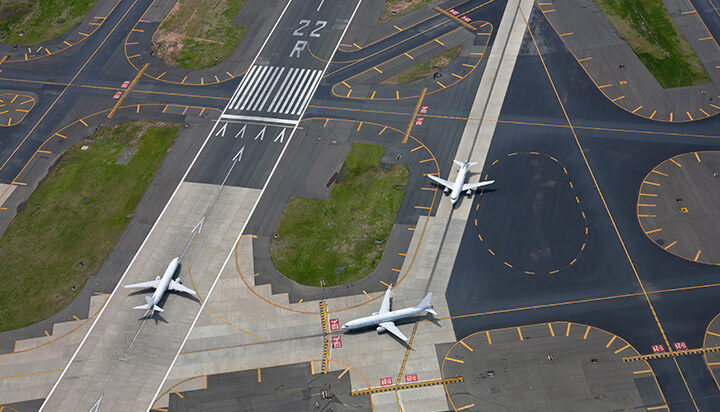 Shell has committed to producing around two million tonnes of sustainable aviation fuel (SAF) per year by 2025.

The pledge has followed its new joint report, published in partnership with Deloitte.

The report gathered the thoughts of more than 100 aviation industry experts and found the general consensus to be that global industry targets are not ambitious enough and the sector should be aiming to reach net zero emissions by 2050.

Currently, Shell uses SAF produced by other companies and has decided to take this step to become a key player in the market. Its target also follows the planning of a new biofuel facility in the Netherlands, which will have the capacity to produce 820,000 tonnes of low carbon fuels per year, including SAF.

The report also revealed that when used neat, SAF can cut aviation emissions by up to 80% but it is currently mixed with conventional fuel when it is used. This is due to the design of aircraft which will need to be re-examined to be able to run on solely SAF in the coming years.

Anna Mascolo, President of Shell Aviation, said: “Currently, SAF accounts for less than 0.1% of the world’s use of aviation fuel. With the right policies, investments and collaboration across the sector we can accelerate aviation’s progress towards net zero by 2050.

“Last week we announced that we have taken a final investment decision for a new biofuel plant at our Rotterdam Energy and Chemicals Park. Shell also offers certified nature-based carbon credits to offset emissions and we are exploring other ways to help aviation get to net zero, including hydrogen power.”