In 2020, the Swedish energy company reduced absolute carbon emissions by nearly 40% from 2017 – 10 years ahead of schedule. 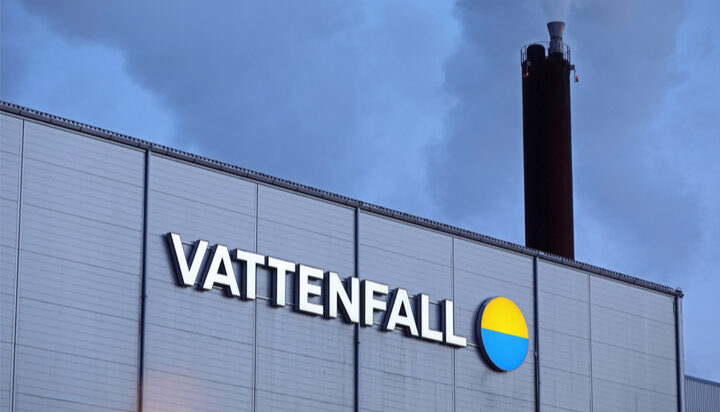 Vattenfall has announced it is further increasing its emissions reduction targets for 2030 and beyond, with the aim of reaching net zero by 2040.

The new goals have been approved by the Science-based Targets initiative, in line with the latest climate science research as well as the 1.5C as set out in the Paris climate agreement.

In 2020, the Swedish energy company reduced absolute carbon emissions by nearly 40% from 2017 – 10 years ahead of schedule.

Its new target means Vattenfall will cut its emissions intensity by more than 77% and reduce absolute emissions from use of sold products by 33% by 2030 as well as achieve net zero emissions in its full value chain by 2040.

In addition, the company has set a 50% emissions reduction target for its suppliers of goods and services.

Annika Ramsköld, Head of Sustainability at Vattenfall said: “Phasing out coal represents the next phase of our decarbonisation journey: we’ve gone from more than 22 million tons of CO2 in 2017 to about 12 million tons in 2020 and these new investments will give us a flexible, future-proof portfolio of assets that will reduce emissions to under six million tons in 2030 and will contribute to net zero operations by 2040.”