UN Chief: “We are at risk of not having a success in COP26”

The mistrust between developed and developing countries is the main driver of a potential failure, Mr Antonio Guterres said 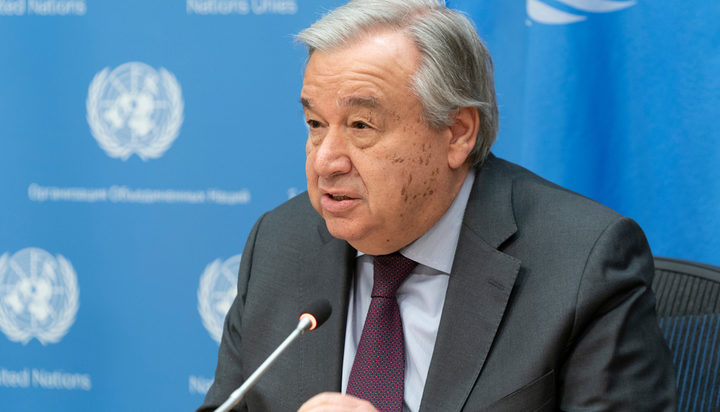 The results of the Climate Change Conference (COP26) are at risk because of the mistrust between countries, the United Nations Chief Antonio Guterres said.

In an interview at UN headquarters in New York, Mr Guterres told Reuters: “I believe that we are at risk of not having a success in COP26.

“There is still a level of mistrust, between north and south, developed and developing countries, that needs to be overcome.”

The UN Secretary-General and Boris Johnson hold today an informal round table on climate action.

Stephane Dujarric, a UN spokesperson, said: “The round table will address the gaps that remain on the actions urgently needed from national governments especially the G20 on mitigation, financing and adaptation.”