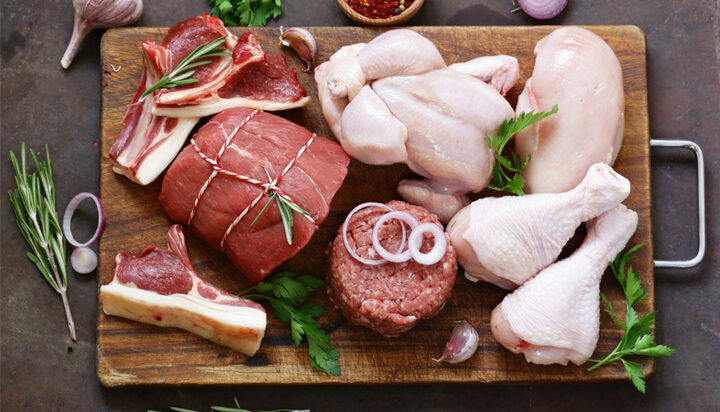 Britain could face food shortages “within 14 days” due to the lack of carbon dioxide (CO2) supply, warns the meat industry.

Businesses could grind to a halt if they cannot secure an adequate supply of CO2 as the gas plays a “critical and irreplaceable role” in the food and drinks manufacturing process.

CO2 is used to stun animals, such as pigs and chickens, before slaughtering as well as for vacuum-packing meat products and chilling stages of poultry meat production – but it is a by-product of fertiliser production.

Two of the biggest fertiliser factories in the country have suspended operations indefinitely due to a surge in natural gas prices “as it is no longer commercially viable”, which in turn has affected CO2 supplies.

The meat industry warns that once the current stocks of gas run out, which is estimated to be in less than 14 days, some companies will have to stop taking animals and close production lines.

Nick Allen, CEO of the British Meat Processors Association (BMPA) said the crisis looks set to be “a lot worse” than the previous shortage experienced in 2018.

He added: “This crisis highlights the fact that the British food supply chain is at the mercy of a small number of major fertiliser producers (four or five companies) spread across northern Europe. We rely on a by-product from their production process to keep Britain’s food chain moving.”

The BMPA attended emergency talks with the Department for Environment, Food and Rural Affairs (Defra) last Friday to discuss the issue.

There is also a priority list for CO2 users in an emergency, including healthcare, nuclear power and livestock production.

Richard Griffiths, Chief Executive of the British Poultry Council said: “In the UK we produce 20 million chickens every week and it is a key part of both retail and food service. We have recently seen the effects of labour shortages have had on parts of the hospitality sector and this new crisis will only compound the problem. Multiply that across other food sectors and that means a lot of food either going to waste or not getting to where it is needed.

“We have dealt with CO2 shortages before, but this feels different. We need Ministers to recognise the national interest here and step in to help because the risk of food shortages should be unthinkable. A commitment has been made at the highest levels of government to ‘save Christmas’ and it has to start here and now.”