Only half of the SUV drivers consider currently making the switch, according to new research 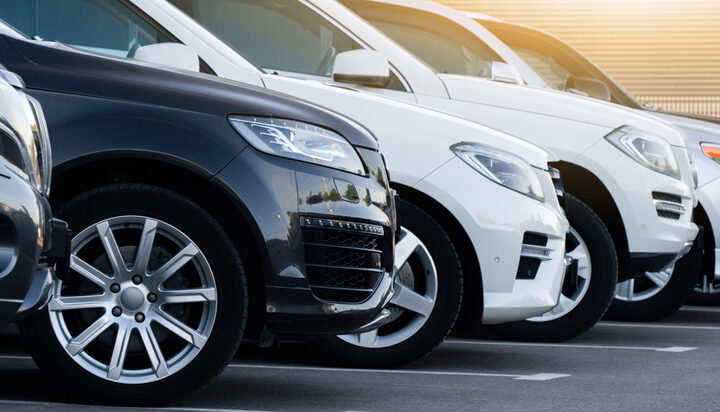 Britain’s SUV drivers could save 8.7 million tonnes of carbon dioxide a year, the equivalent of 5.2 million return flights from London to New York, if they switched to electric vehicles (EVs).

That’s according to new research by EDF which suggests that despite two-thirds of SUV drivers believing EV switching is better for the environment, nearly 53% are considering making the actual switch.

The survey also shows almost half of the drivers are unaware that the most popular SUV models are available as EVs.

Just 19% of SUV drivers are aware that the running cost of an EV SUV is less than running a petrol or diesel model.

Philippe Commaret, Managing Director for Customers at EDF, said: “SUVs have grown in popularity in recent years, with drivers attracted by the style and space they offer. But it seems that drivers are unaware that they can cut their carbon footprint without compromising on body type.”