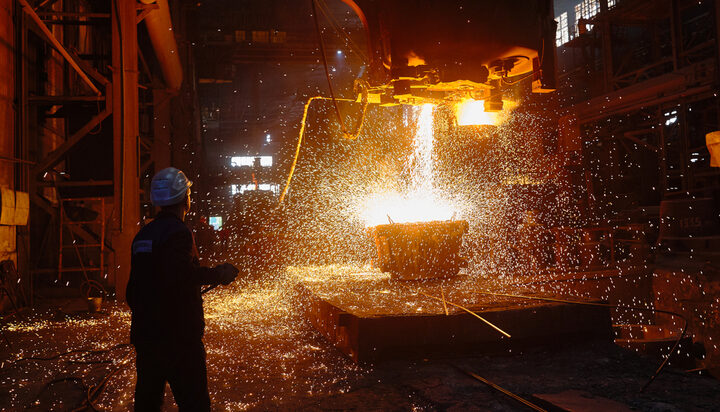 Nearly 660,000 jobs could be lost if the UK does not accelerate the pace of its net zero journey.

That’s one of the findings of research by the Trades Union Congress (TUC), which estimates almost 259,700 jobs are at direct risk in the manufacturing sector if the government fails to transition to net zero as quickly as other nations.

In this scenario, a further 407,100 supply chain jobs are at secondary risk, the voice of the British trade unions finds.

The union body also warns the UK is slipping behind other countries on investment in green infrastructure and jobs – it finds the UK Treasury is currently investing approximately £180 per person on green recovery.

That compares to £2,960 per person in the US under President Biden‘s newly announced plan.

The TUC also suggests based on population, the UK’s green recovery investment is just a quarter of France and a fifth of Canada.

TUC’s General Secretary Frances O’Grady said: “Unless the government urgently scales up investment in green tech and industry, we risk losing hundreds of thousands of decent jobs to competitor nations.

“If we move quickly, we can still safeguard Britain’s industrial heartlands. The government should boost investment to at least the G7 average and commit to the Green Jobs Taskforce plans in full.

“Then today’s workers will know that their jobs are safe, and the future can be bright with decent jobs for their children too.”