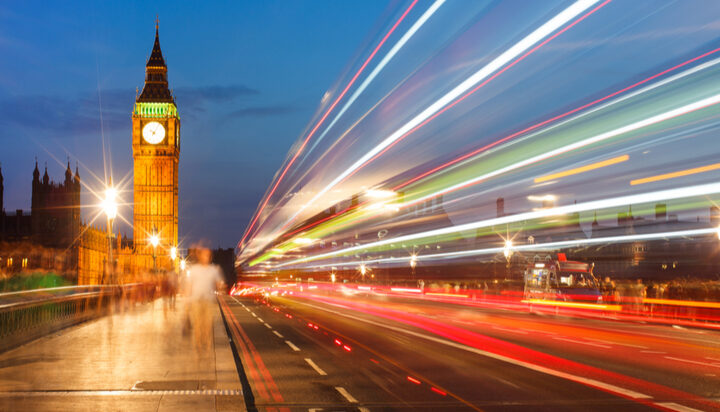 The UK is miles away from meeting its target of net zero by 2050.

That is the claim of a new report by think tank Green Alliance, which argues the policies in place from the start of the current government have left a gap of 985 million tonnes of carbon emissions over the fifth carbon budget period – 2028 until 2032.

It goes on to reveal that the current spending and policies announced will only reduce emissions by 24%, which will still leave a significant gap of 746 million tonnes of CO2.

It flags that very minute progress has been witnessed in areas such as farming (7% improvement), power (12%) and waste (15%).

The study recognises that the UK has been a world-leader in much of its climate targets such as committing to cut emissions by 78% by 2035 and being one of the first nations to commit to phasing out coal powered energy.

Despite this, Caterina Brandmayr from the Green Alliance, said: “COP26 will fail without the major emitters making genuine commitments in these final 50 days – and as president of COP, the UK has to lead the way to raise ambition globally.

“Unless the net zero strategy and CSR meet the scale of the challenge and opportunity, the UK will be headed into Glasgow with little to show by way of progress on cutting its emissions in this crucial decade.”

The report does highlight positive opportunities, such as the government committing to the housing and transport policies that are currently out of consultation – claiming these would bring the nation a third of the way closer to cutting its emissions gap in the fifth carbon budget period.

In fact, transport has been one of the best performing governmental departments, almost halfway towards hitting its targets mainly due to the demand to electrify the automotive sector.

The key areas for improvement in policy that the report calls for are for a reduction in high carbon materials used in industry such as steel and cement, more farm subsidies that capture carbon emissions, stopping airport expansion and implementing more legal reasons to electrify, as well as more ambitious strategies for heat and buildings.

Ms Brandmayr reiterated that policy was lagging behind, stating: “The delay has been very disappointing. We need a comprehensive set of measures that will insulate homes, install low-carbon heating and create jobs.”

A spokesperson for the Department of Business, Energy and Industrial Strategy said: “We are a world leader in the fight against climate change and are absolutely committed to meeting our future climate commitments, having already cut emissions by 44% over the past three decades and are on track to outperform our current carbon budget plans which takes us to 2022.

“We have also secured new investments in offshore wind, electric vehicles and battery manufacturing and supply chains, and rolled out schemes to decarbonise homes and buildings. Further details will be set out in our net zero strategy.”