Is the UK bottom of the European heat pump league?

The UK records just 1.3 heat pumps sold per 1,000 households, according to a new report 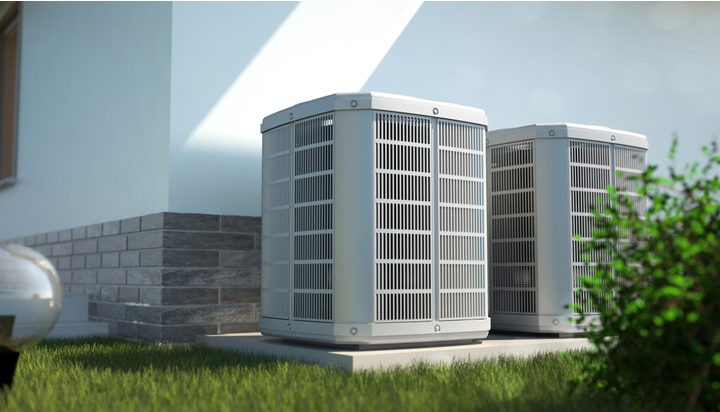 The UK is lagging behind the European average in heat pump installations and has the worst heat pump sales in Europe.

That’s according to a new analysis by Greenpeace UK which suggests of the 21 countries for which data was available, the UK came last on heat pump sales last year, with just 1.3 heat pumps sold per 1,000 households.

Based on data from European Heat Pump Association, the report also suggests the UK was second to last when it came to total installations, with just ten installations per 1,000 households.

Greenpeace UK’s Policy Director Doug Parr said: “If the government wants a chance to catch up, it needs a proper strategy and enough cash to clean up our homes on a massive scale.

“This means substantial grants for heat pump installations, especially for the poorest families, removing VAT on green home technologies and a phase-out of gas boilers early next decade.

“Without these measures, which many of our European neighbours already have in place, we’ll fall further behind on the ‘green homes’ leaderboard. But more importantly, we’ll fail to remove emissions from homes fast enough to meet our legally binding climate obligations.”