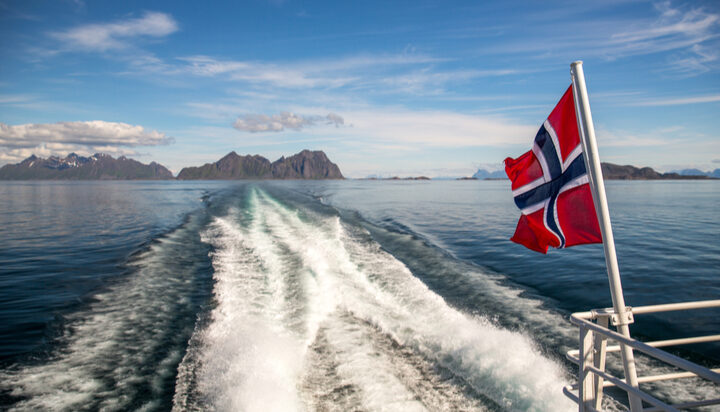 Hynion and Hyrex have joined forces to build hydrogen stations for leisure boats.

Hyrex has developed the HyCruiser 28, which is a hydrogen-electric powered day cruiser that Hynion is helping to refuel. It is currently in prototype phase and expected to begin production from 2022.

Next year is also when the companies will begin working together to establish hydrogen filling stations for leisure boats in Norwegian ports.

Henrik Torgersen, CEO of Hyrex, said: “With HyCruiser, we demonstrate that hydrogen can play a major role in making electric boats a more fully functional alternative than they would be with just batteries.

“To realise this potential, we need easily available filling options in ports. That’s why this collaboration is so important”.

Ulf Hafseld, CEO of Hynion, added: “As Hynion now builds a network of hydrogen filling stations in Norway and Sweden, we see exciting opportunities in ports as well.

“Although other forms of transport account for more emissions than recreational boats, this is also a significant segment and the Norwegian authorities have stated clearly that emissions from recreational boats should be halved. It’s very hard to see how this could happen without the use of hydrogen, and the exciting HyCruiser project illustrates what is already possible.”