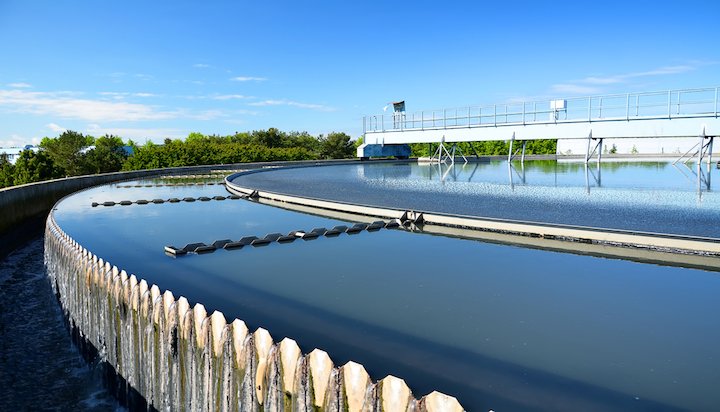 United Utilities has launched technology to reduce carbon dioxide emissions and save energy at its wastewater treatment works site in Manchester.

A 12-month trial by the water company United Utilities and Evergreen Water Solutions had shown that the system, which replaces older power-hungry centrifuges, could lead to power savings of up to 84% compared to a conventional centrifuge.

The so-called Volute system is deployed in the Manchester Bioresource Centre plant which treats around 91,000 tonnes of wastewater sludge from Manchester and sites in Lancashire.

Pat Horne, Bioresources Head of Strategy and Commercial Services, said: “Compared to traditional de-watering processes we have seen a reduction in the power consumption of sludge de-watering from 23kWh per tonne of solids, to less than 4kWh, depending on the throughput setting.

“For a site the size of Davyhulme that equates to potential cost savings in the hundreds of thousands of pounds a year.”