Based in Iceland, the facility can capture up to 4,000 tonnes of carbon dioxide per year 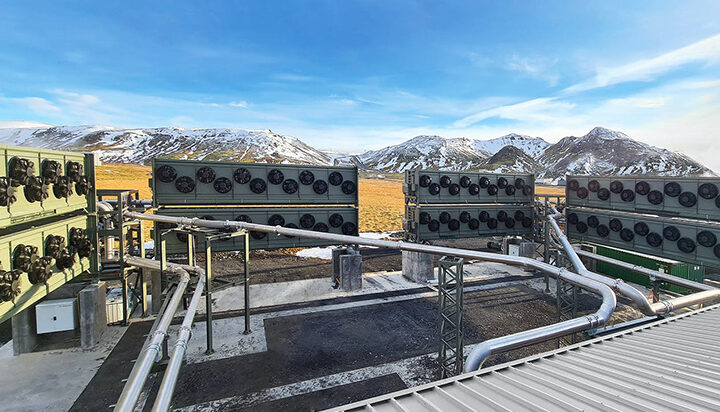 The plant is named ‘Orca’ and has built by Climeworks, which already owns 14 other direct air capture facilities across the world.

Orca is based in Hellisheidi, Iceland and is reportedly able to capture 4,000 tonnes of carbon dioxide each year, making it the world’s largest facility of its kind according to Climeworks.

The carbon dioxide captured by Orca will be permanently stored underground by Icelandic company Carbfix.

The facility has eight collector containers that are all ‘sustainably powered’ by the Hellisheidi Power Station.

Dr Jan Wurzbacher, Director of Climeworks, stated: “Orca is Climeworks’ biggest facility to date. We are grateful for the pioneers that enabled us to increase the carbon dioxide removal capacity in Iceland.

“This facility demonstrates that carbon dioxide removal on a large scale is both possible and necessary.”