How can the music industry help the planet? 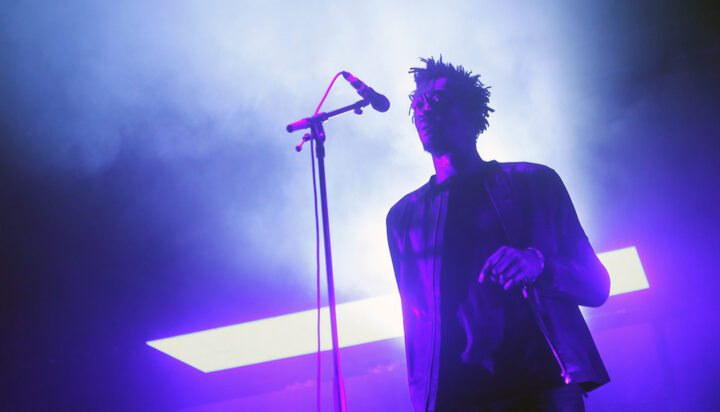 Live gigs and festivals are back, with the environmental footprint of fans witnessed at Reading Festival just over a week ago – but what can the music industry itself do to curb carbon emissions?

Scientists from the University of Manchester are calling for action such as artists substituting private jets for trains as their transport to shows, venues generating their own renewable energy to power the concerts and gig tickets to include free public transport.

Bristol-based dance act Massive Attack partnered with the University back in 2019 to examine the key impacts the music industry has on the planet. The band has provided data from its tours on their carbon footprint since the partnership for the scientists to use in their research.

As well as the previously mentioned measures, the scientists are also urging venues to use more energy efficient lighting and sound equipment at gigs, create better bicycle storage and offer incentives to fans that choose to travel to the event by public transport.

The research states the industry should only be allowed to offset its carbon emissions when directly reducing them was not an option and not enough is being done to investigate that possibility.

Massive Attack agreed to partake in the study following their concerns surrounding climate change, stating: “For some time, despite taking consistent steps to reduce the environmental impact associated with an internationally touring music group, we’ve been concerned and preoccupied with the carbon footprint of our schedules and the wider impact of our sector overall.

“This concern has deepened with each new report from the IPCC and the universal acceptance of the climate and biodiversity emergency.”

Robert ‘3D’ Del Naja from the band remarked that ‘plug and play’ tours should become far more common – which is where artists hire sound systems and equipment for shows from the venue rather than bringing their own. He commented: “When we turn up at festivals, we use the same gear. We get on the same stage. Most of the stuff we use is pretty similar.

Research leader, Prof Carly McLachlan from the Tyndall Centre, added: “To really decarbonise live music, you need to start doing it right from the inception of a tour.

“[Artists] have to be able to demonstrate that they are doing all these things themselves; reducing the amount of aviation or working with partners to decarbonise the venues they play in.

“A lot of these elements are about saving energy and that could be a direct money-saver for the tour. We can have affordable low carbon activities of all sorts in the future, including music.”