Earlier this year, the car manufacturer pledged to achieve carbon neutrality across its operations and the lifecycle of its products by 2050 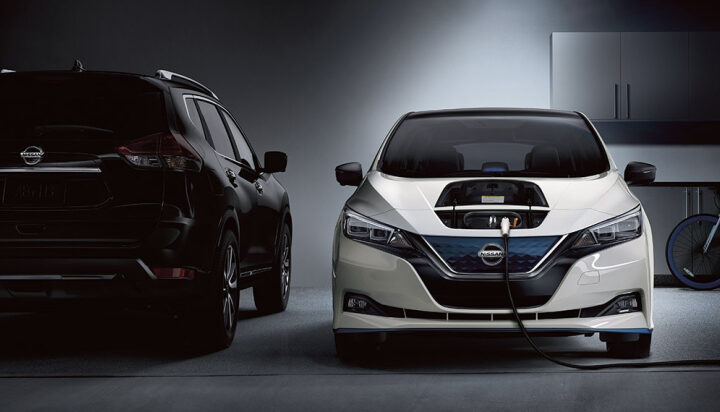 Nissan has joined the UN-backed Race to Zero campaign as part of the car manufacturer’s efforts to accelerate its full electrification and carbon neutrality goals.

It has also joined the Science-based Targets initiative (SBTi), which is a requirement for participation in the campaign and means its carbon reduction targets are validated by the SBTi, ensuring they are aligned to climate science.

Earlier this year, Nissan pledged to achieve carbon neutrality across its operations and the lifecycle of its products by 2050 and is looking to accelerate its efforts through initiatives such as Nissan EV36Zero – the new manufacturing blueprint combining electric vehicle (EV) production, battery manufacturing and renewable energy generation.

Nissan President and CEO Makoto Uchida said: “Through joining the SBTi and participating in these campaigns, we are renewing our determination to work with like-minded companies and local governments around the world to solve the challenges of climate change and realize a sustainable society.

“To accelerate global efforts to achieve carbon neutrality, Nissan will continue to address various issues in a responsible manner, including further promotion of electrification. Also at Nissan we are determined to fulfil our role as a company that will continue to be needed by our stakeholders in the future.”

Nissan’s carbon neutrality plans includes the rollout of electrified vehicles and technologies, with the company aiming for 100% of its all new vehicle offerings to be electrified in the key markets of Japan, China, the US and Europe by the early 2030s.

COP26 President Designate Alok Sharma added: “It is fantastic to see Nissan join the Race to Zero. They are the first Japanese vehicle manufacturer to sign up and through their manufacturing of batteries in North East England for electric cars, are demonstrating real leadership in the transition to net zero across the UK.

“By joining the Race to Zero, Nissan is now part of the largest global alliance of companies, cities, investors, regions and universities committed to working together towards halving global emissions by 2030 and achieving net zero emissions by 2050 at the very latest.”

Nissan has also announced plans to start sales of an all-new, all-electric mini vehicle in Japan in early 2022.