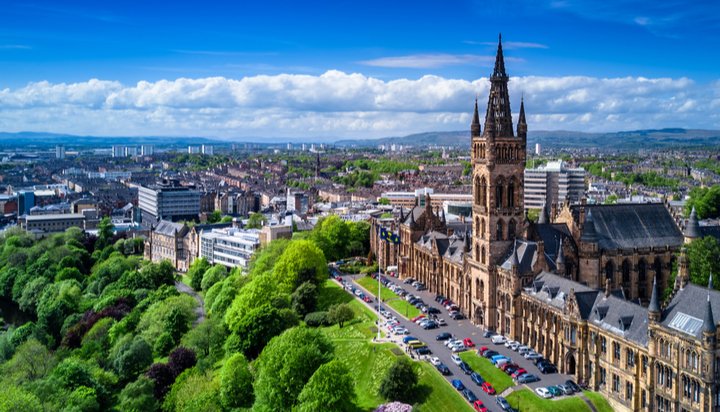 The COP26 host city has announced it has reduced carbon dioxide emission by 41% since 2006.

Glasgow City Council said that it is the result of investment in a series of measures to drive down emissions and support its climate targets.

One of them, the launch of the Glasgow Recycling and Renewable Energy Centre delivers savings of 90,000 tonnes of carbon dioxide per year, according to the official data.

The facility extracts recyclable material from waste and generates enough energy to power 22,000 homes in the city.

City Convenor for Sustainability and Carbon Reduction Anna Richardson said: “Although these figures are promising, there are still challenges which we will need to continue to address, such as reducing fuel poverty across the city and improving our sustainable transport infrastructure.”

“We must ensure that climate change doesn’t disproportionately impact those in our most vulnerable communities.”

Glasgow City Council also said it is on the right path to meet its 2030 net zero target.