‘A close shave’ for the environment

Skincare brand Bulldog launches a new recycling scheme for its shaving products, turning them into new products or ‘renewable’ energy 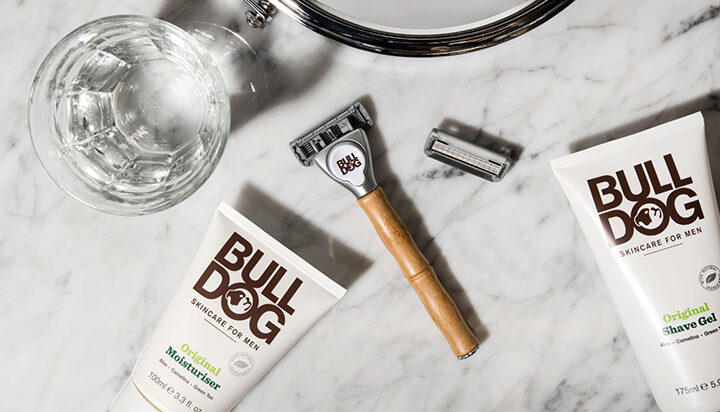 Skincare brand Bulldog has announced a new scheme allowing customers to send used shaving blades and white tubes back to be recycled into new tubes or recycled to energy.

It claims the returned items will either be turned into ‘renewable’ energy or new items and will not reach landfill, oceans or foreign shores.

The process of recycling is called Microwave Pyrolysis, which Bulldog has stated turns the used plastic tubes into an oil that can be remoulded to make new plastic pellets.

It has partnered with First Mile to launch the scheme and claims the process of recycling is ‘carbon-neutral’.

Caroline Mallet, General Manager, Bulldog Skincare, said: “We want to make it as easy as possible for our consumers to recycle their products in the most effective way.

“If consumers are ever confused or unsure of what to do with their Bulldog tubes or blades, they can simply send them back to us and we will do the rest.”