The renewable colossus can power 20,000 homes per unit over its 25-year lifespan 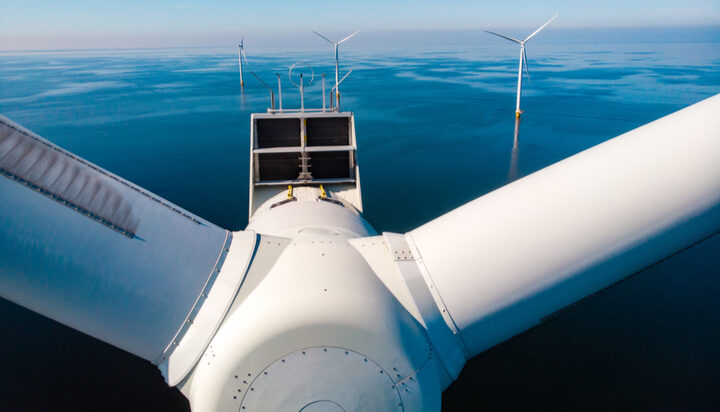 China’s MingYang Smart Technology has revealed its new MySE 16.0-242 wind turbine, which it claims is the largest in the world.

The renewable colossus has three 118-metre blades that can sweep an area the equivalent in size to six football pitches (46,000 square metres) and 16MW capacity.

MingYang has stated a single turbine can generate 80,000MW of electricity per year – enough to power 20,000 homes and produces a staggering 45% more energy than its previous turbine model.

The Chinese company claims that compared to coal-powered generation, one of these new turbines can eliminate more than 1.6 million tonnes of carbon emissions during the course of its 25-year lifespan.

This new giant is the first step in MingYang’s journey towards a new platform of offshore turbines that are also typhoon-resistant – to be installed in the South China Sea.

Qiying Zhang, President of MingYang Smart Energy, said: “The launch of our new largest wind turbine, MySE 16.0-242, is an apt illustration of the three essential drivers to technology evolution – demand, combination and iteration.

“Over the years, we have gained over 10GW cumulative track record and iteration experience with ‘hybrid-drive’ technology. These enable us to have a rapid learning curve in product R&D and position us well to become an offshore wind leader.”