Arla milk has ‘half the carbon footprint of global average’ 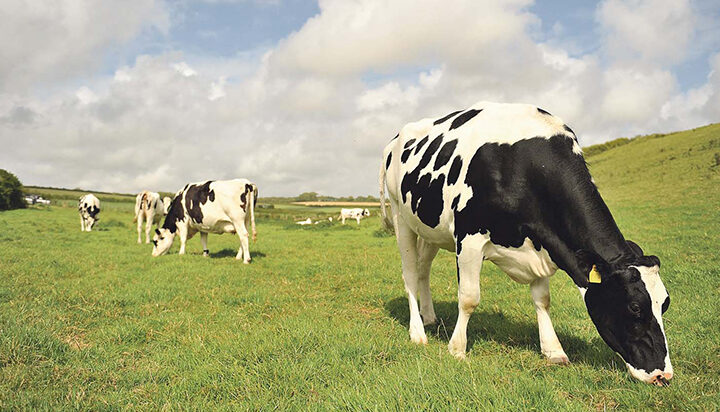 The report reveals Arla is producing milk that it claims has half the carbon footprint of the global average – 1.13kg of carbon emissions per kilogram of milk.

It has committed to reducing its emissions per kilogram of milk at farm-level by 30% by 2030 and has stated this new report shows the cooperative is on the right track.

The research concluded that there is no strict rulebook when it comes to farming sustainably and it is up to the farmers to balance resources to create the least greenhouse gas emissions possible.

Arla is looking to increase the renewable energy produced on its farms, with 27% of its farmers currently doing so.

It has also revealed its aim to accelerate ‘precision slurry’ techniques, which it claims can reduce airborne ammonia emissions by up to 90% on farms. Slurry is made from cow manure and water and regularly used by farmers to as a natural fertiliser for crops.

Graham Wilkinson, Group Agriculture Director at Arla Foods, said: “Dairy can and should be part of a sustainable diet and our new report is a major step forward in demonstrating just how much action is already underway across Arla farms as we move towards net zero dairy production.

“If we want more biodiversity, fewer emissions through natural processes and a reduced reliance on ultra-processed foods, then the only answer is to support British farmers, who already have many of the answers but not always the financial resources to implement them.”