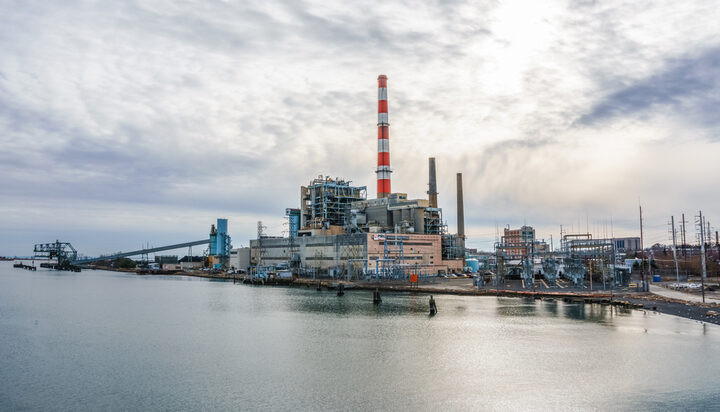 Public Service Enterprise Group (PSEG) has agreed to sell its fleet of 13 fossil fuel power plants in a deal worth $1.92 billion (£1.39bn).

The move supports PSEG’s recent announcement that it has accelerated its net zero climate goal by two decades – from 2050 to 2030 – and incorporated Scope 1 and 2 emissions from the operations of both utility transmission and distribution as well as power generation.

To achieve its goal, the company plans to modernise its existing natural gas and electric transmission and distribution networks by investing in new technologies that support greater electrification and improve energy efficiency.

PSEG has committed to electrify a large portion of its fleet over a 10-year period.

Its gas system modernisation programme, which replace old cast-iron and unprotected steel gas mains, is expected to help achieve the goal of a 21.7% reduction of absolute methane emissions from 2018 to 2023.

Ralph Izzo, PSEG Chairman, President and CEO said: “A year ago, we announced the strategic review of PSEG’s non-nuclear generating assets in line with our long term focus on regulated utility growth, improving our business mix and enhancing an already compelling environmental, social and governance profile.

“With today’s agreement, which is the result of a robust sale process, PSEG is on track to realise a more predictable earnings profile. Further, this transaction continues our evolution toward a clean energy infrastructure-focused company that will enable our increasingly low carbon economy.”