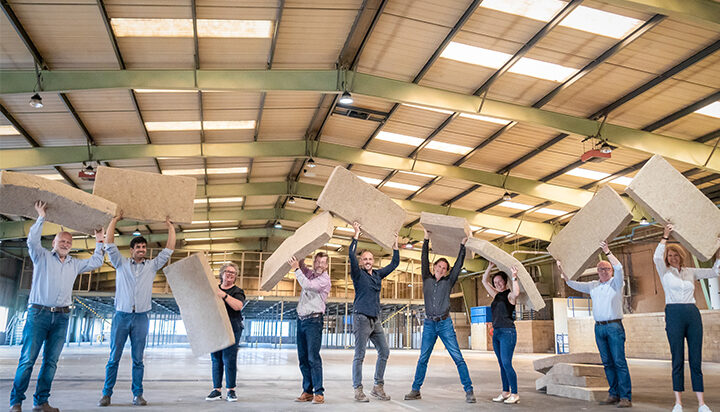 The first factory producing ‘carbon-negative’ insulation for homes and commercial properties in Scotland is set to open next summer after securing £3 million funding.

The funding has been provided by the Scottish National Investment Bank and will allow construction materials company IndiNature to open the new sustainable manufacturing hub.

IndiNature claims its insulation system is made from fully natural fibres and hemp grown in the UK and can be used in new buildings and to retrofit existing structures.

It has stated its key product ‘IndiTherm’ is carbon-negative as it absorbs more carbon than the emissions produced in manufacturing it.

The business has estimated its new site will capture 10,500 tonnes of carbon emissions per year, meaning by 2050 it will have had the equivalent environmental impact of planting more than five million trees.

Scott Simpson, CEO of IndiNature, said: “We couldn’t be happier having the Scottish National Investment Bank back us – it’s a strong mission fit.

“The demand for local, natural alternatives in construction is increasing. At IndiNature we love using crops from UK farmers. It is so critical the world moves faster toward what is known as the circular bio-economy by using plants in products to reduce waste and naturally capture carbon.

“The fossil fuel era has to end. We can replace it with traditional natural materials and new cleantech innovations.”