An estimated 30,000 LED units are predicted to reduce the region’s energy consumption by 8% 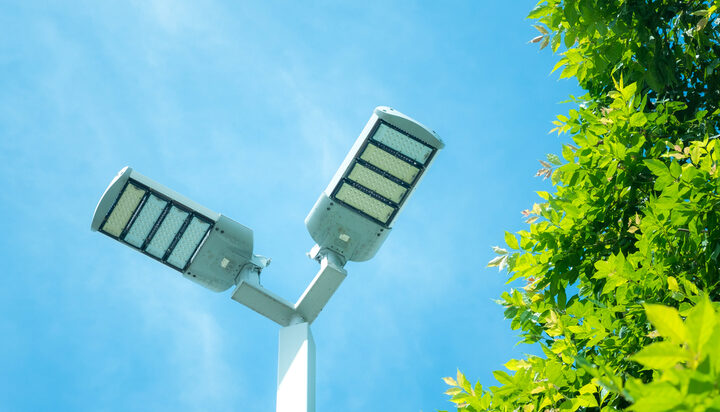 The new investment will support the replacement of approximately 30,000 sodium street lights with energy-efficient LED units.

The scheme is predicted to reduce the region’s energy consumption by approximately 8%.

According to official data, up to 1st April this year, approximately 112,000 new LED units have been installed, representing 39% of a total stock of 288,959 lights.

That has reduced energy consumption by approximately 24%.

Northern Ireland’s Infrastructure Minister Nichola Mallon said: “Upgrading this infrastructure to LED is also much more energy-efficient as well as being environmentally friendly. I am delighted that all of the energy used to power the street lights the Department is responsible for is now generated from 100% renewable sources.

“If anyone was in any doubt, the IPCC Report from the United Nations is a stark wake-up call on the need for urgent action across the board to tackle the climate crisis.”